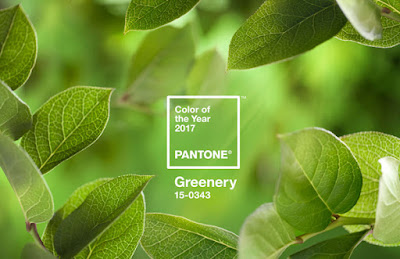 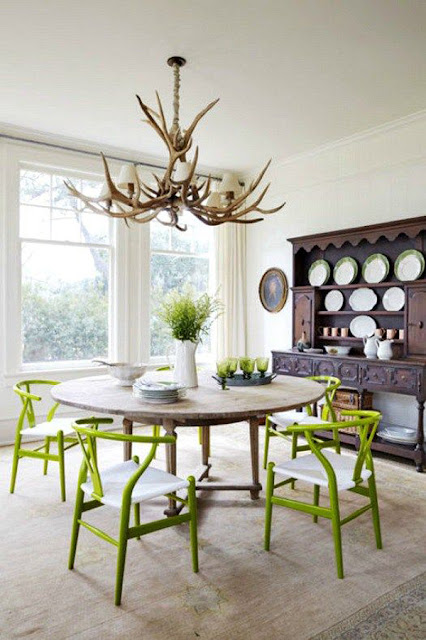 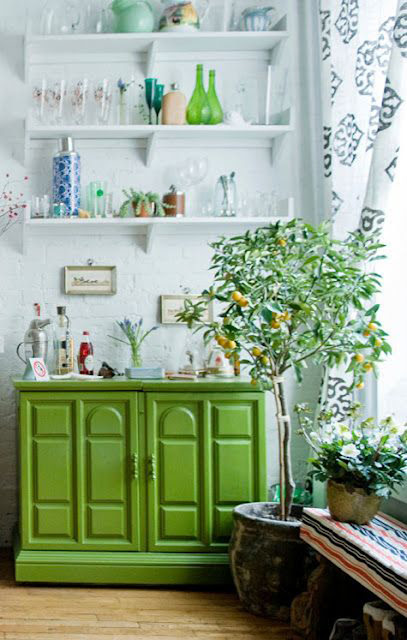 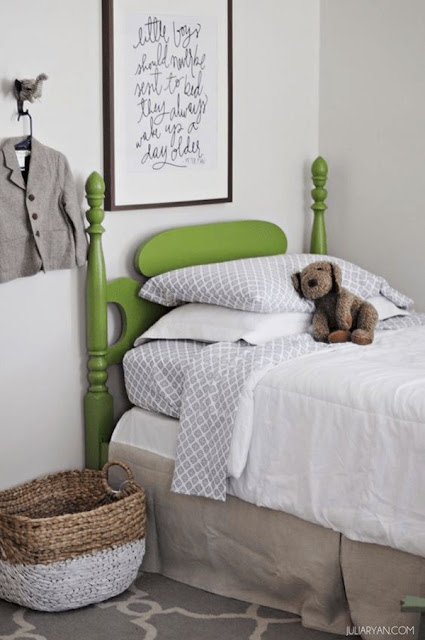 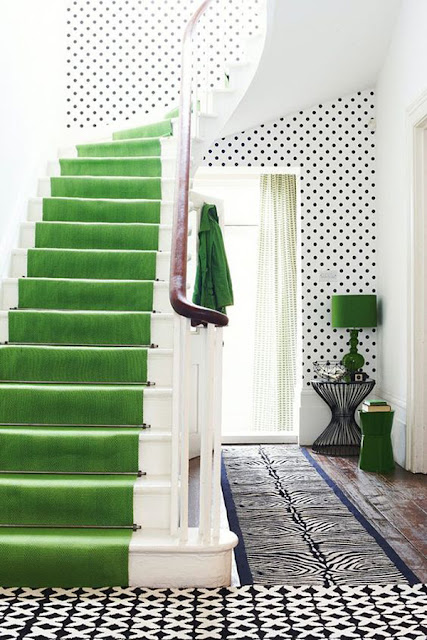 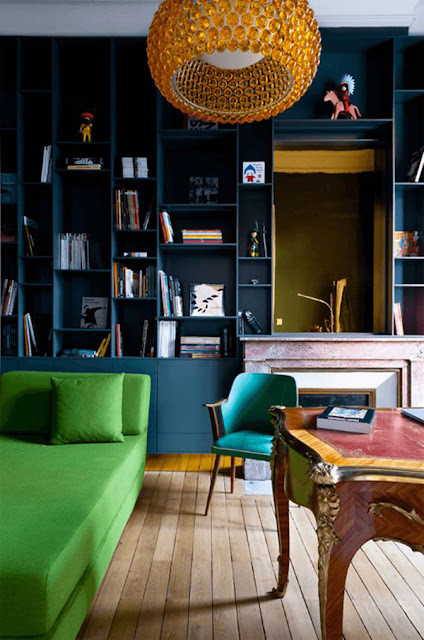 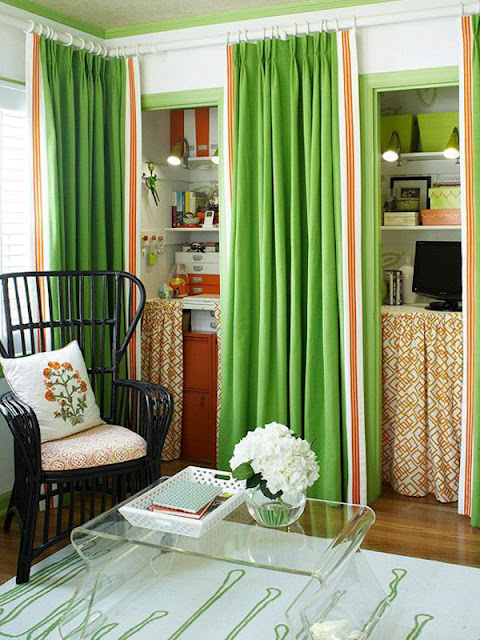 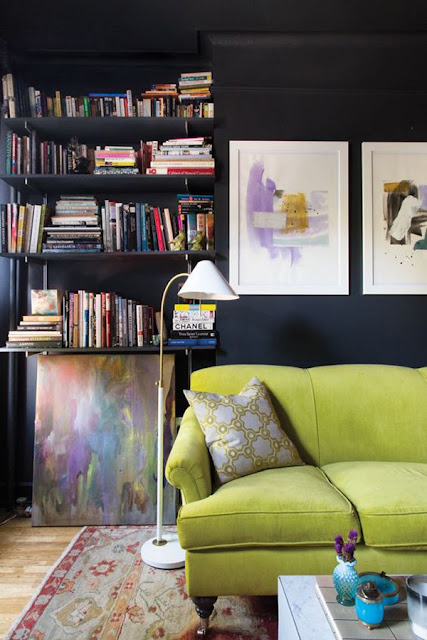 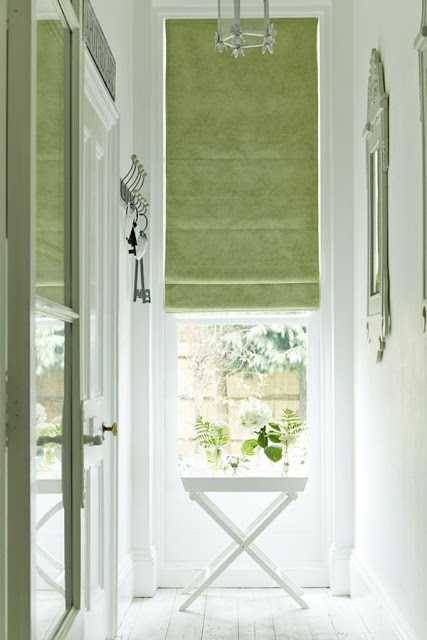 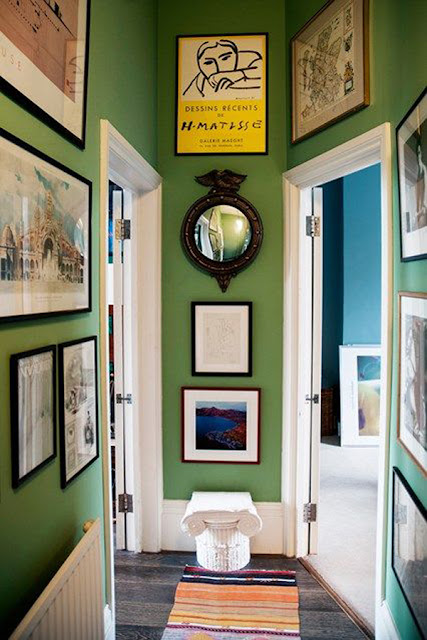 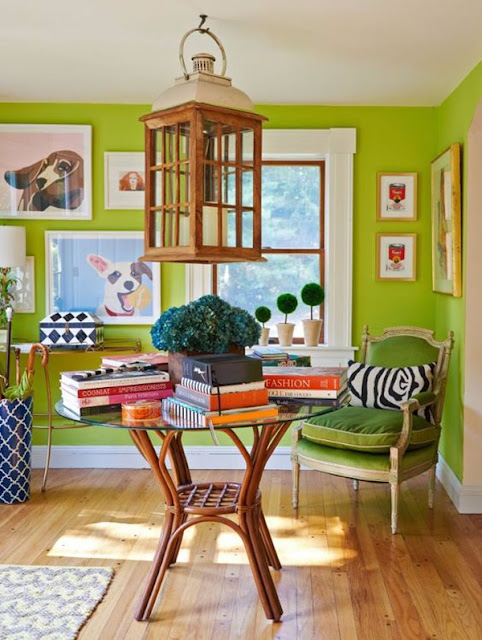 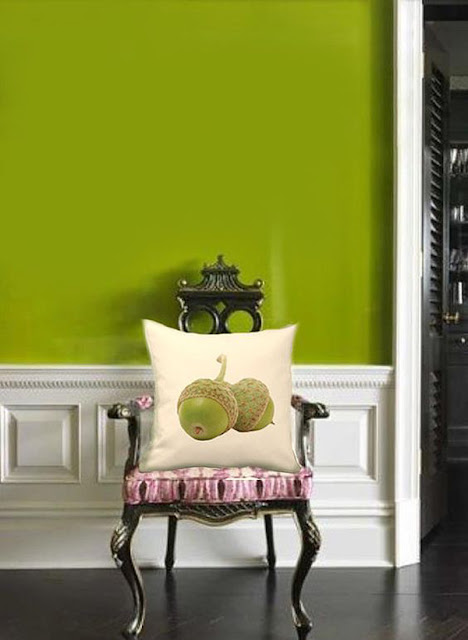 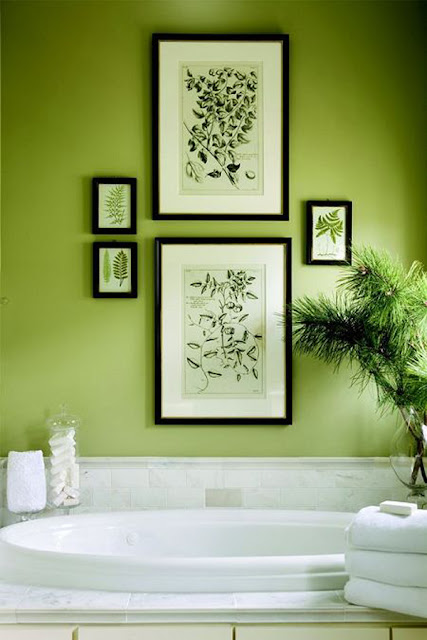 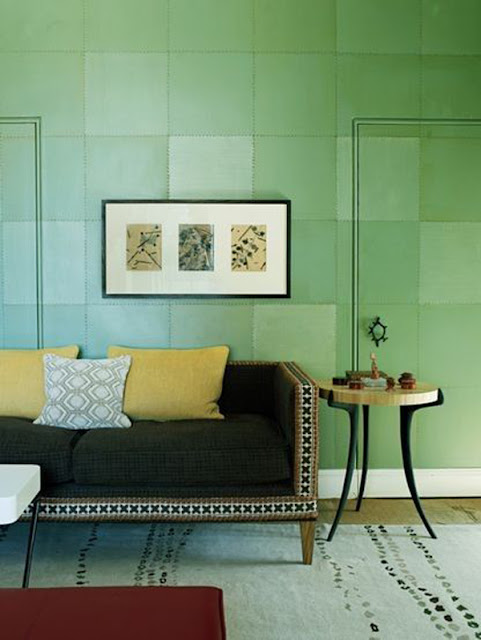 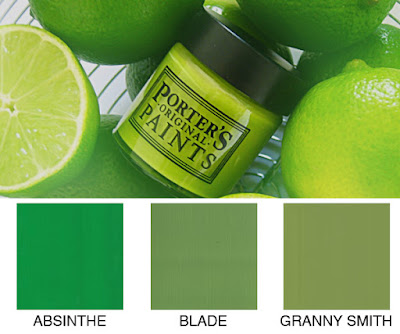 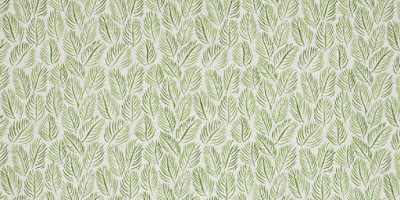 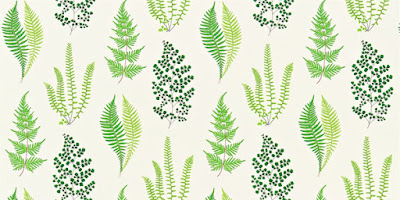 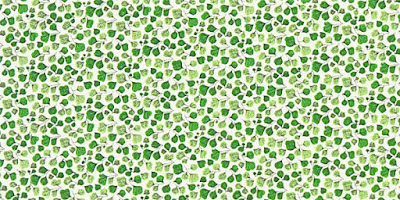 What do you think of Pantone’s Colour of the Year 2017, Greenery? How would you introduce it into your interior? You can find many more inspirational ways of implementing Greenery into your home on our Pinterest board!
Posted by Unknown at 17:21 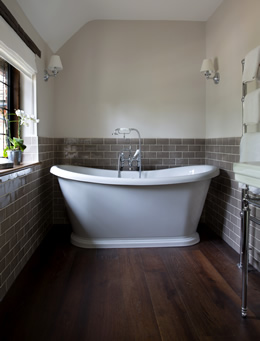